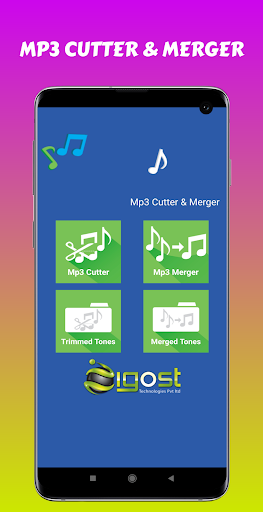 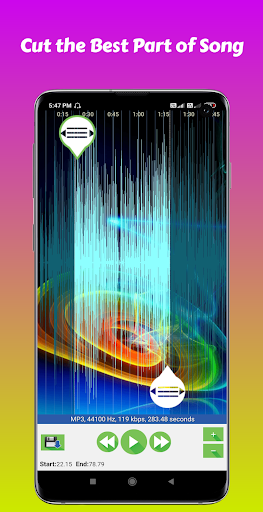 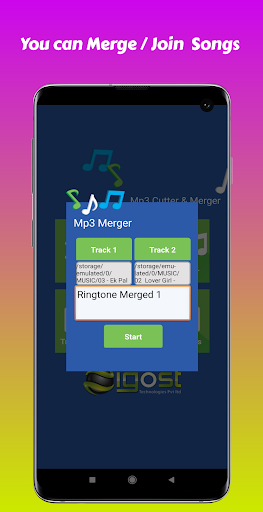 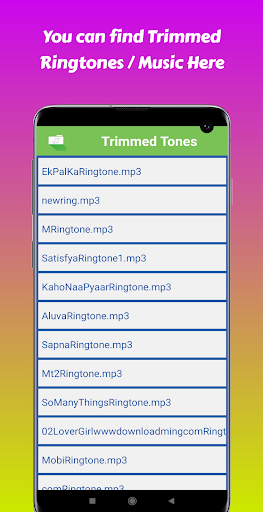 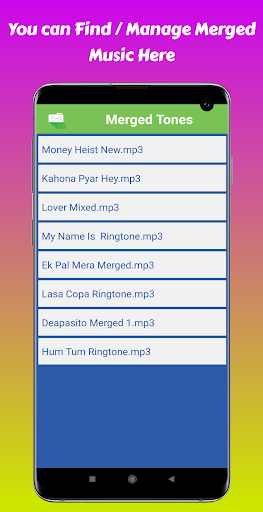 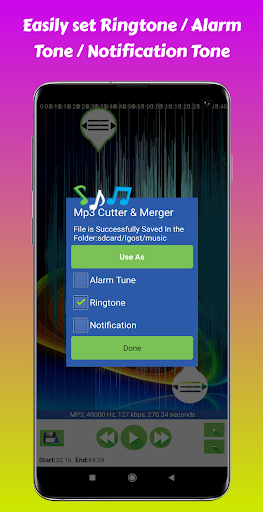 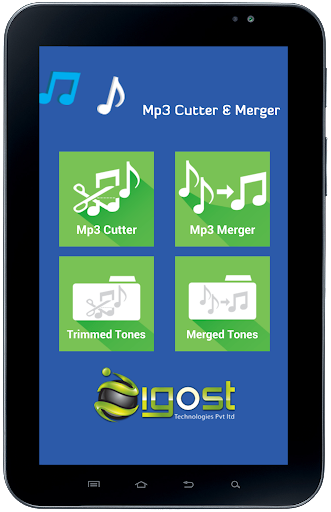 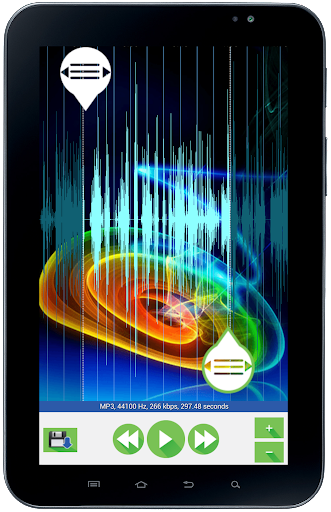 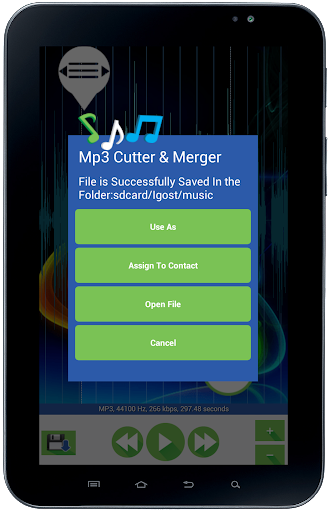 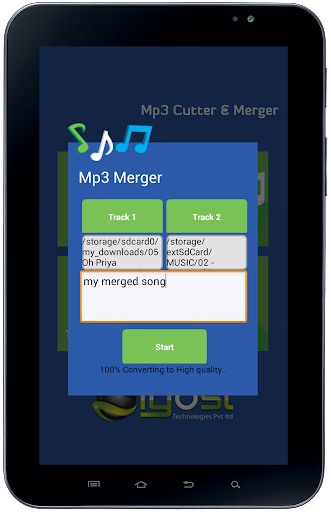 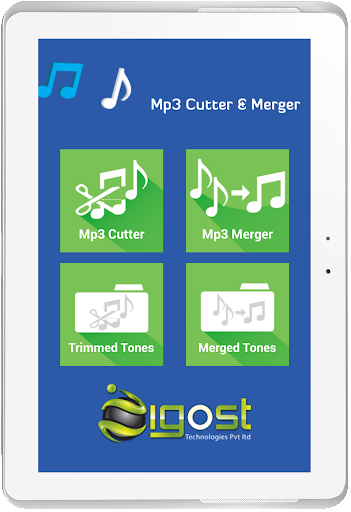 “Are you a music lover ? if so you will love this application”
“You can customize the songs as per your wish”
“do u have any favorite songs? just merge the couple of your favorite songs using Igost Mp3 Cutter & Merger ”

While playing a selected portion of the audio, you can see an indicator cursor and auto scrolling waveform. You can zoom this wave and cut the song at the perfect position you want.

By Using Mp3 Cutter & Merger You Can :

✓ Cut mp3 songs and save it in the folder ../Igost/songs
✓ Merge two mp3 files and make a fusion song.
✓ Assign it as your device ring tone,contact ring tone ,notification tones etc…

✓You can make your own ringtones.
✓you can cut and merge the mp3 files using Mp3 Cutter & Merger.
✓you can create fusion songs.
✓cutting and merging of the recorded song is possible.
✓After merging a song you can hear the merged song in player
✓The application can be moved to SD card.
✓After saving the trimmed mp3 u will get options for using the trimmed tone as alarm tone,ringtone,notification,assign to contact and option for opening the output folder.
✓storage path of both trimmed and merged mp3 is mentioned separately (sdcard/igost/music).
✓You can access both the trimmed and merged mp3 from the home page folders (Trimmed tones & Merged tones) in the application itself.