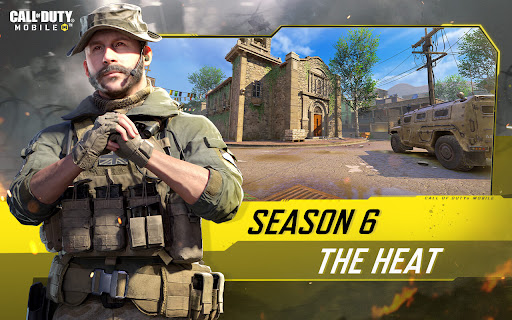 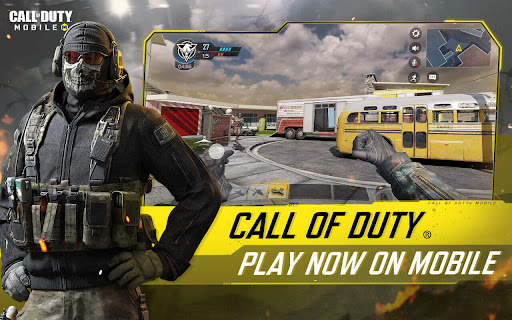 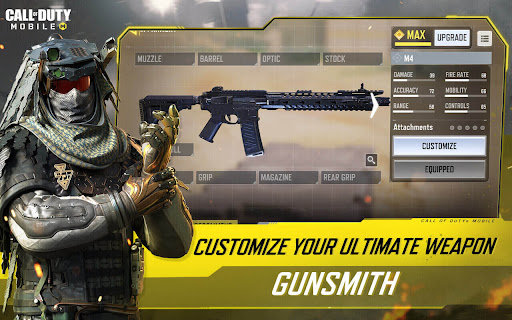 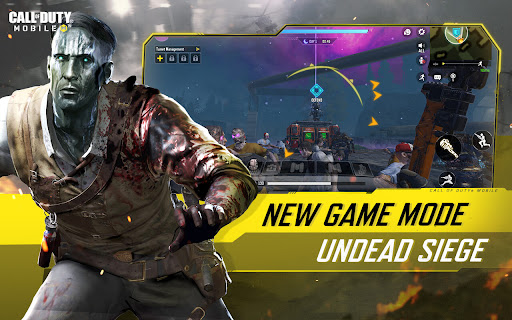 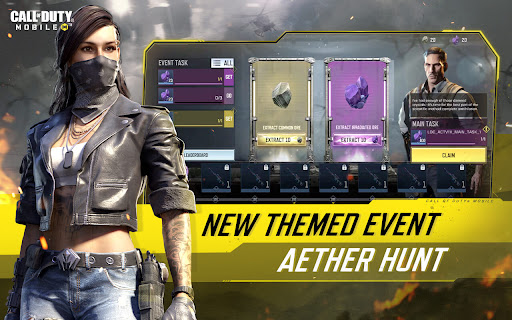 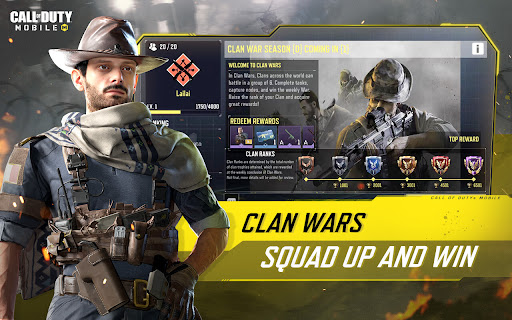 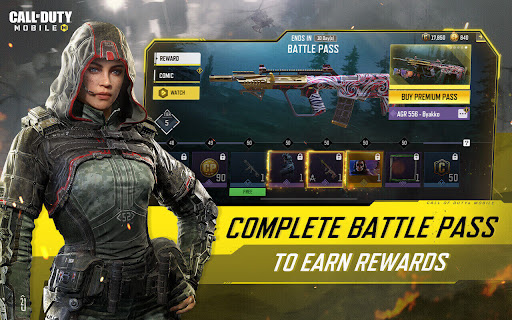 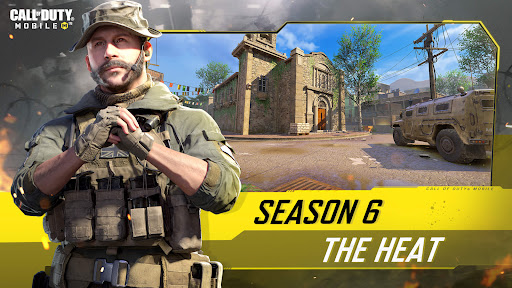 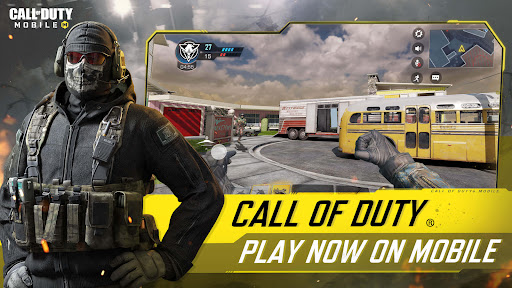 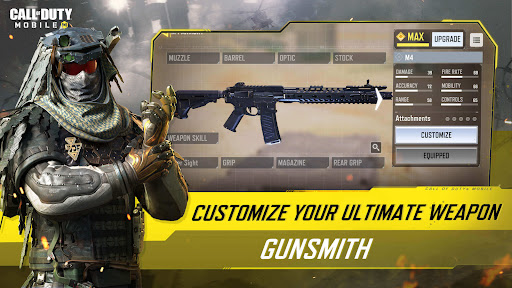 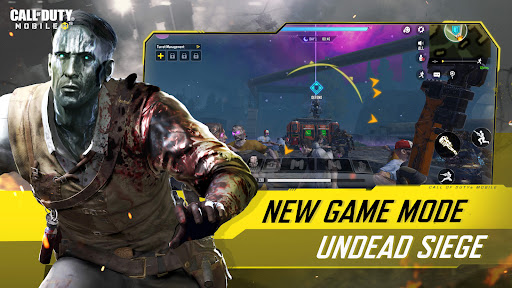 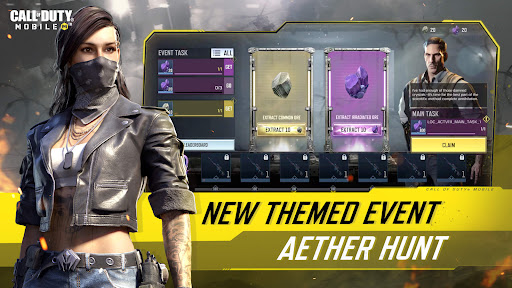 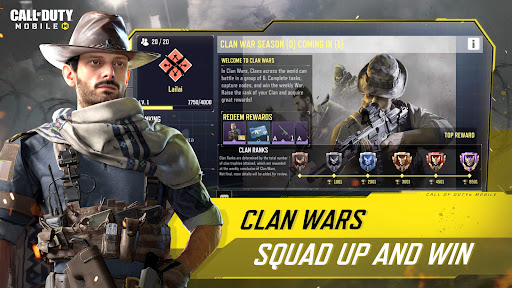 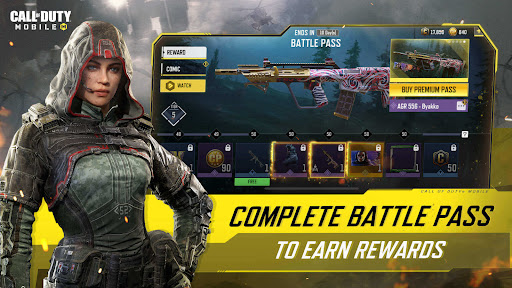 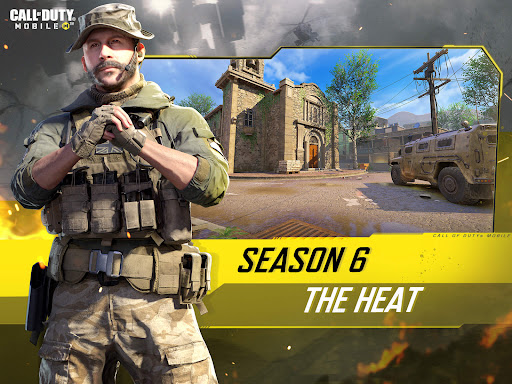 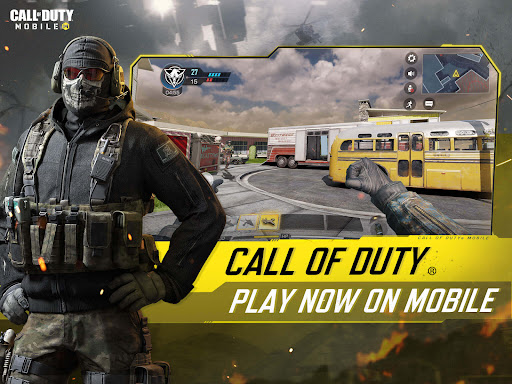 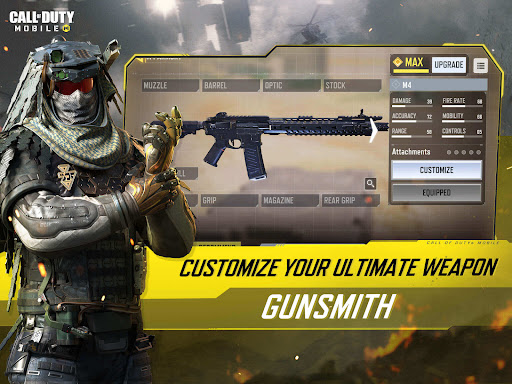 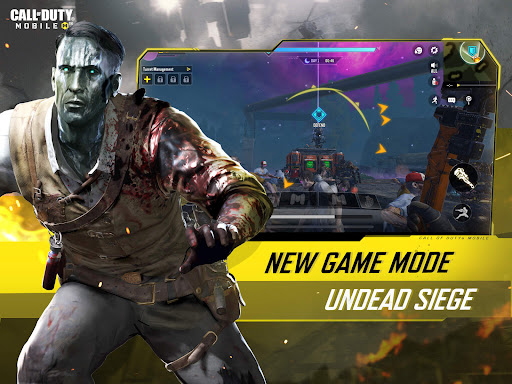 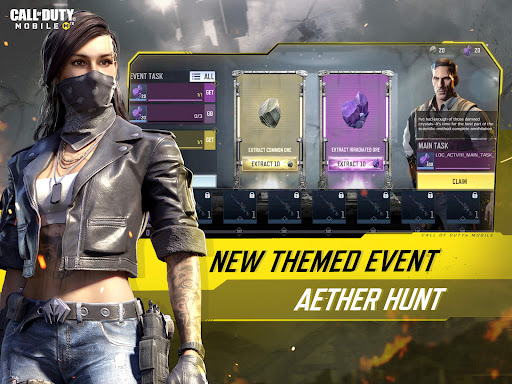 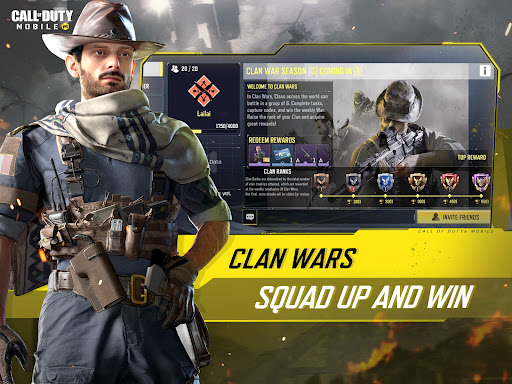 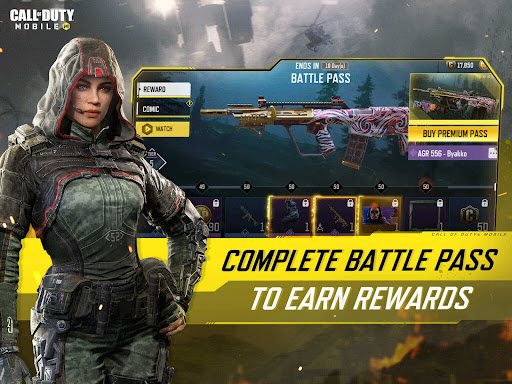 Enjoy the iconic first person shooter game all from the tips of your fingers. Suit up and join the battle!

We’re battling in The Heat! Get ready for more action in Call of Duty: Mobile – Garena!

[NEW Seasonal Battle Pass]
4 new EPIC characters in The Heat themed skins will be joining you on your battles! All new weapon, MX9, will make its’ first appearance in the free Battle Pass line.

[NEW MP Map – Slums and Stack]
Slums – New compact map featuring streets, buildings, parks and alleys, for players to experience a full range of combat modes (from street battles to sniper duels).
Stack – Soldiers must be careful of enemies approaching from both near and far, and protect themselves with bunkers.

[NEW Weapon Balance Adjustments]
New weapon optimization and adjustments will make you stand out from other players. Major optimizations on weapon balance and types to be featured in the new season